This the month that we celebrate Presidents’ Day Weekend. Originally honored in 1800, the year after Washington’s death, and officially established in 1879 as a celebration of George Washington’s birthday on February 22, the date was moved in 1971 under the Uniform Monday Holiday Act to the third Monday of February. This move gave Federal workers a fixed weekday off from work.

During the Civil War Era, Washington’s 130th birthday was commemorated with a reading of his Farewell Address to the people of the United States. That tradition is carried out to this day each year in the Senate and around the country.

While most citizens today see Presidents Day as simply a day off in February, or a time to take advantage of retail sales, many seniors remember how the holiday was honored as a day for patriots.

Until the 1980’s “Washington’s Birthday” is what the holiday was called. Many pushed to have it named for both Washington and Lincoln (whose birthday also fell in February), but Congress declined to act until an aggressive push by retailers forced through the change to “Presidents Day” in honor of all of our nation’s past leaders. https://www.holidays.net/presidents-day.htm

However, to much of our Senior Community it was and still is much more meaningful.  These birthdays were a time to remember our great country and the principals upon which it was founded.

Many of our Seniors today either lived through or were participants in World War II, the Korean Conflict and/or The Vietnam War. This Presidents’ Weekend reminds them of the values upon which our country was founded.  This is not a Day Celebration, this is a celebration of the good old USA and all that it has stood for since 1776.

Therefore, while many of us see Valentine’s Day as the “big holiday,” our Senior Community remembers the love of this country and the Presidents who led it.

The Hills of Cumberland Village 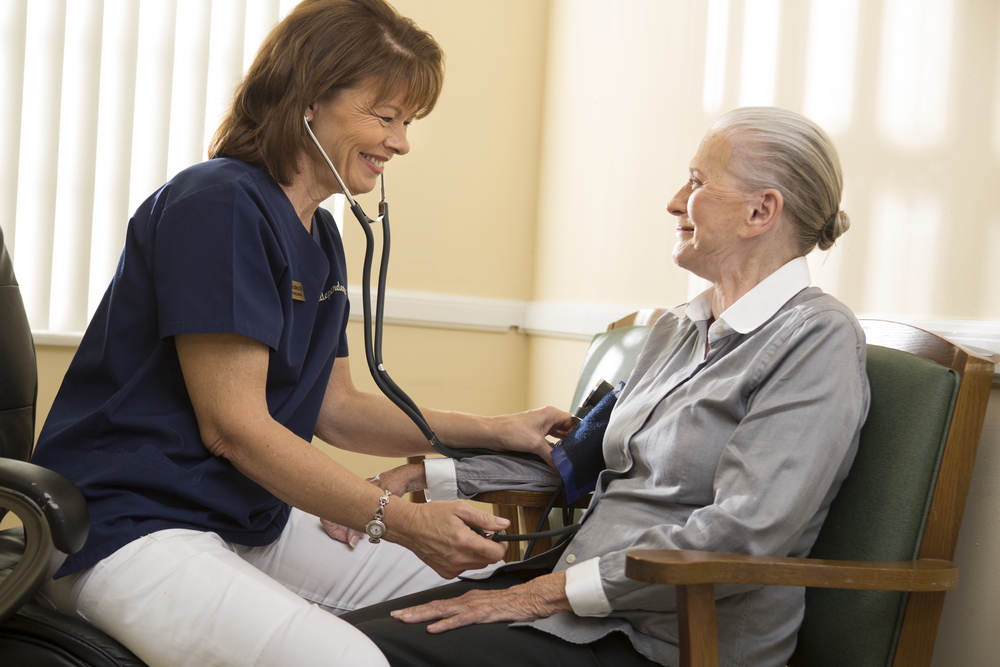 All of our Marrinson Senior Care Residences are taking every precaution to exceed guidelines and keep our residents, their families and our staff safe.